David Harvey, Distinguished Professor of Anthropology at the Graduate Center of the City University of New York, has been teaching Karl Marx’s Capital, Volume I for nearly 40 years, and his lectures are now available online for the first time. This open course consists of 13 two-hour video lectures of Professor Harvey’s close chapter by chapter reading of Capital, Volume I.

The Right to the City (Part I)
Lecture by Professor David Harvey
Department of Geograhy / Lund University
May 28, 2008

The Right to the City (Part II) 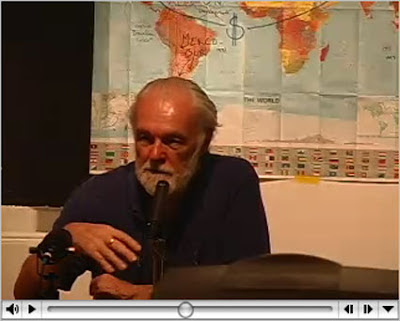 Posted by nicholas_senn at 5:44 PM 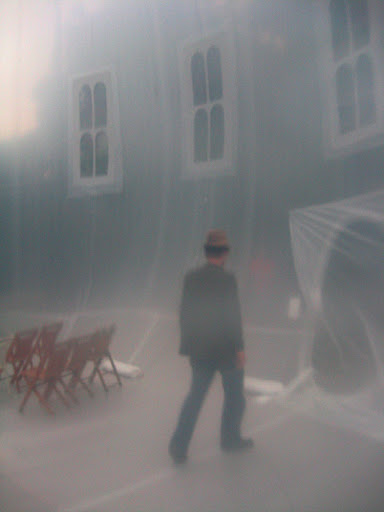 Spectres of Liberty is a public memory, site-specific art project. Beginning with a sense of loss about the changing built environment of Troy, New York, we set out imagining ghosts of demolished buildings and structures. Through imagining inflatable sculptural extensions to buildings whose facades have been destroyed to thinking about recreating vanished historic sites, we decided on creating a ghost of the Liberty Street Church.

The Liberty Street Church is not only significant as a vanished part of Troy's architectural history, but also for its value as a historic site in the fight to abolish slavery. From old photos of the site provided by the Rensselaer Historical Society, we created an inflatable 1:1 scale reproduction of the church and will install it at the former site of the church, which is now a parking lot. We will be animating this ghost church through video projections that call forth the history of the site, as well as through the social context of a cultural event that will bring community members to the site to think more deeply about the space and its history.

Through our research we learned more about Henry Highland Garnet, the pastor of Liberty Street Church from 1843-1848. He was known around the world for his militant orations and publications calling on people to actively participate in the fight to end slavery. When we read Henry Highland Garnet's words from the 1840's: "Let your motto be resistance! resistance! resistance! No oppressed people have ever secured their liberty without resistance," we do not think they are dead words from a forgotten time - but a call, an urging, to participate in transforming our world now.

Spectres of Liberty is a project by Olivia Robinson, Josh MacPhee, and Dara Greenwald. 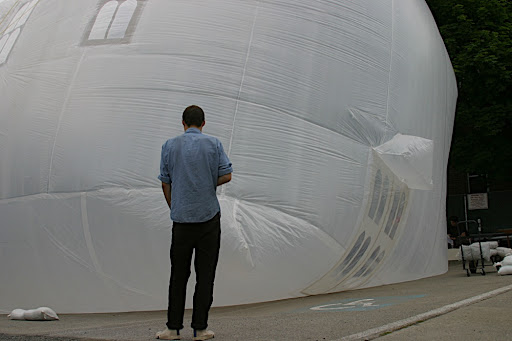